You might never need a divorce attorney in Utah County or other locations throughout your marriage, but the prenuptial agreement will take precedence over a will in case a spouse passes on during the marriage. This means your spouse is protected unless the other beneficiaries in your will can prove that the provisions in your prenup agreement were signed under duress or the prenup states explicitly that the will is the overriding document.

Here are some of the provisions in a prenuptial agreement:

Division of Marital and Separate Assets

If you separate or one of you dies, a court will use the laws on the marital property to distribute your property. To avert this eventuality and lengthy battles for property, have your separate property identified in the prenup agreement. Most couples will also include a provision eliminating the right for reimbursement for any increase in the value of the separate property throughout your marriage. You can also add a provision on how the marital assets you will accumulate during your marriage will be split. 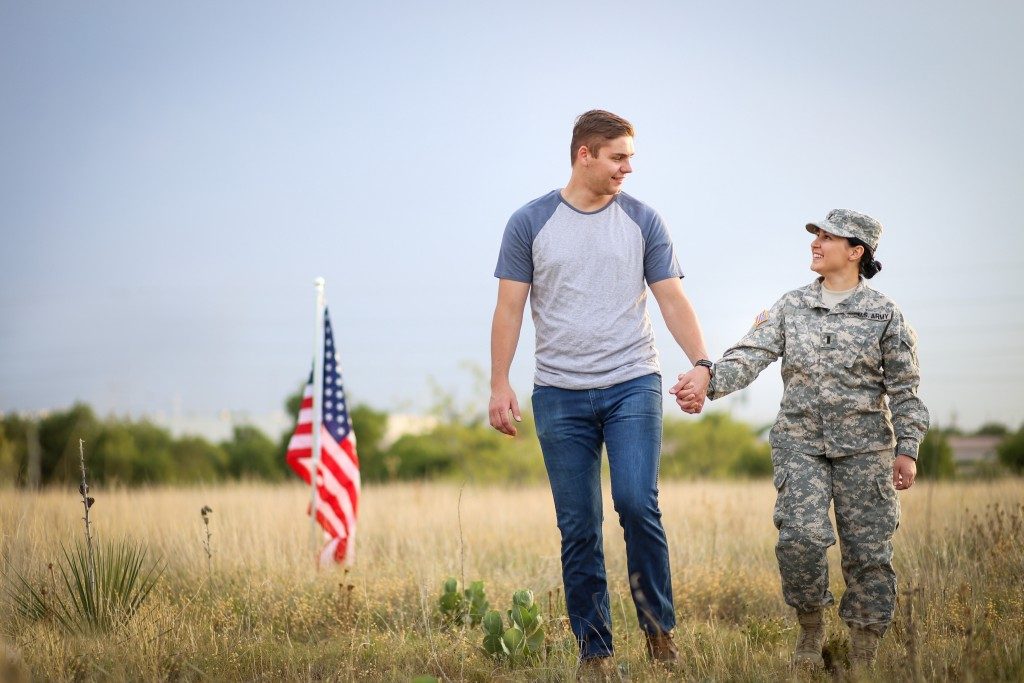 In most cases, there will be a spouse who earns more than the other. Based on the duration of your marriage and state laws, a higher-earning spouse is expected to support the other one financially if they separate. Rather than leaving the discretion of spousal support to courts, include it in your agreement. Prenup agreements regarding spousal support might, however, be changed by a judge if they seem retaliatory or unfair. A few couples will have a clause waiving a spouse’s right to alimony in case of a separation.

Considerations on Children from Another Marriage or Out of Wedlock

You should have a provision in your prenup on what will happen to your children born outside matrimony or from a previous marriage if you die. In some cases, a spouse will give up his or her right for the inheritance of property in exchange for a specified amount of assets. You can follow through this provision with a living trust or will detailing the same.

Allocation of Marital and Separate Debts

Money is among the leading causes of divorce. To ensure that it does not become your marriage’s cause of failure, have a provision for the allocation of your separate and marital debts. Before signing this provision, you should have full financial disclosure of your liabilities and assets. The provision will include how you will distribute the obligations before and during your marriage.

A prenuptial agreement will not include your child support, spousal duties, child custody and parenting time if you divorce. The above provisions will need the input of a lawyer to guarantee that they do not break any law. This way, you are also sure to draft a legally-enforceable agreement.