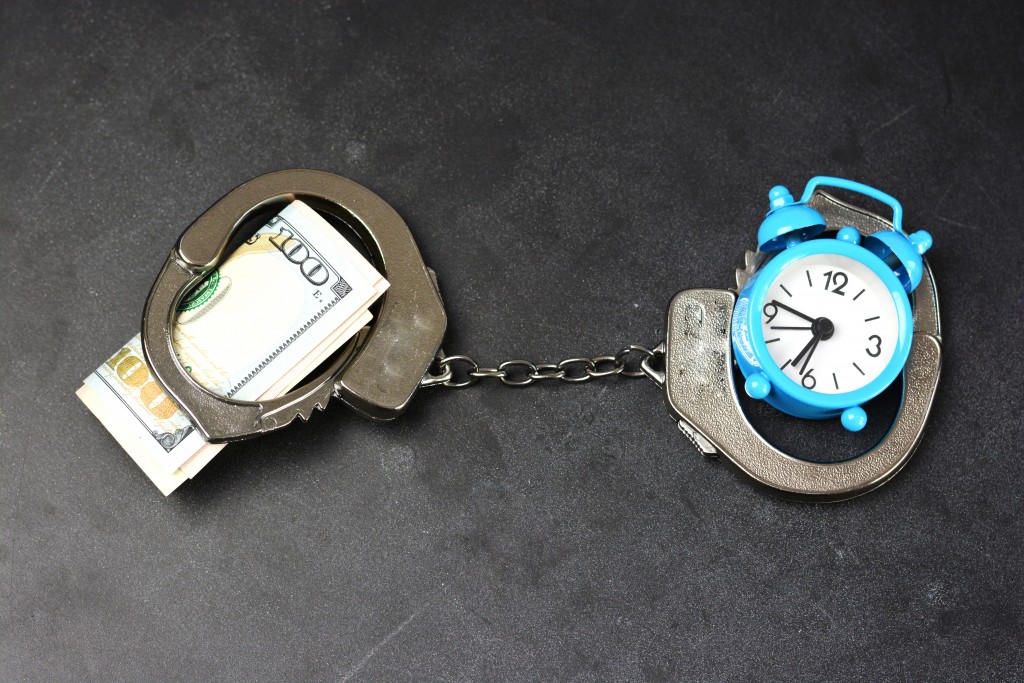 Time and time again, we hear that someone has been arrested and has paid bail to get released. But how does the bail process work? What is a bail bond? Here’s what you should know:

Once someone is arrested, the judge sets a bail amount based on the degree of the supposed crime. This is done to ensure that the person shows up during the hearings and doesn’t flee.

A lot of people don’t have money to post the amount themselves. They have to turn to a bail agency. You can find a bail bondsman in Salt Lake County and other parts of Utah, of which there are plenty. They are all licensed and required by the state to adhere to bond regulations.

A bail bond is different from the bail itself. A bail bond is an agreement between the defendant and the bondsman wherein the bail bondsman guarantees the bail amount, asking for ten percent as profit. This is called a premium and cannot be refunded.

The bondsman process usually requires another person to sign to ensure the amount in case the defendant flees.

The first one is the criminal bail bond. This is used in criminal cases and ensures that the defendant goes to the trial. It also guarantees payment for penalties or fines imposed upon the person.

The second type is the civil bail bond. It’s used in civil cases, guaranteeing the payment of debts decided against the person, including the costs and interests.

Once the case has been closed, the contract between the person and bail bondsman is finished, and no other amount is asked. However, if the defendant flees, the bondsman has to pay the whole amount of the bail to the court. This is usually done by using the collateral of the defendant. Collateral can come in the form of properties, such as a car or a house. Jewelry, stocks, and credit are also accepted. 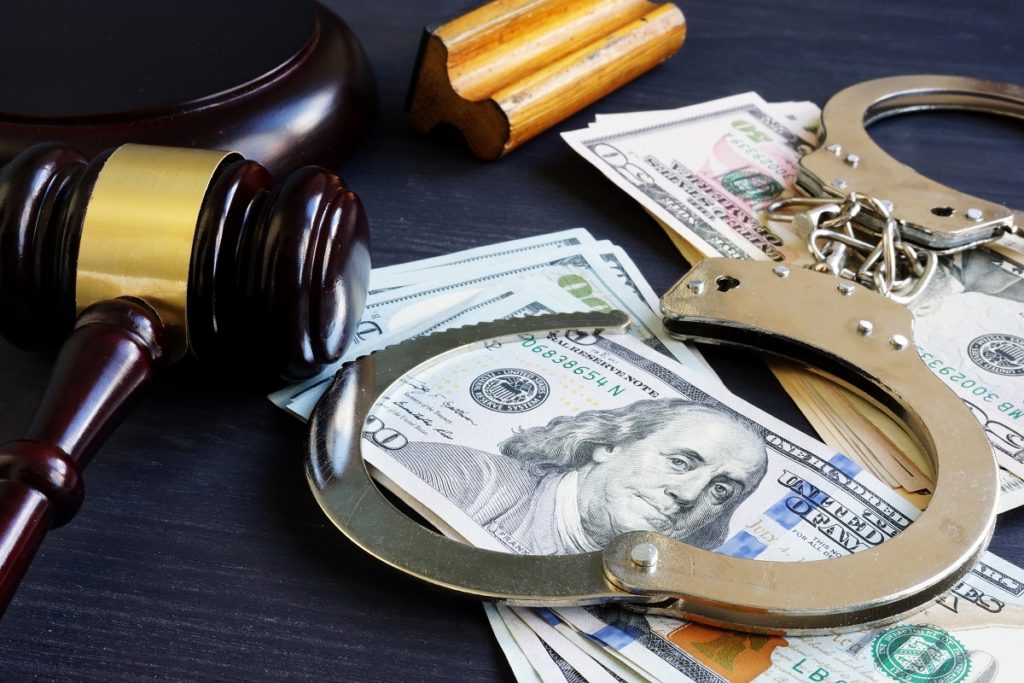 There are many types of bail. If the person is paying, then he or she can choose to give cash, a check, or property valued the same as the whole amount.

Once the person pays the full amount of the bail, then he or she is entitled to a refund once the case is closed. This is regardless of the outcome. However, a small fee will be deducted. The refund will only be given if the defendant has fulfilled all the court hearings required by the judge.

How the bail system began

The history of bail is a long and interesting one. It has existed since the 13th century in England. It was practiced in common law and involved defendants posting property or money to gain temporary release from custody. Over the years, the bail system has gone out of practice in many modern countries. However, it has thrived and evolved in the U.S.

Bail is something that we’re aware of when it comes to arrests and legal cases. However, most people don’t know how the bail process works. These things are what everyone should know about bail.