“Sell Me This Pen:” The Interview Question That Could Make or Break Your Career 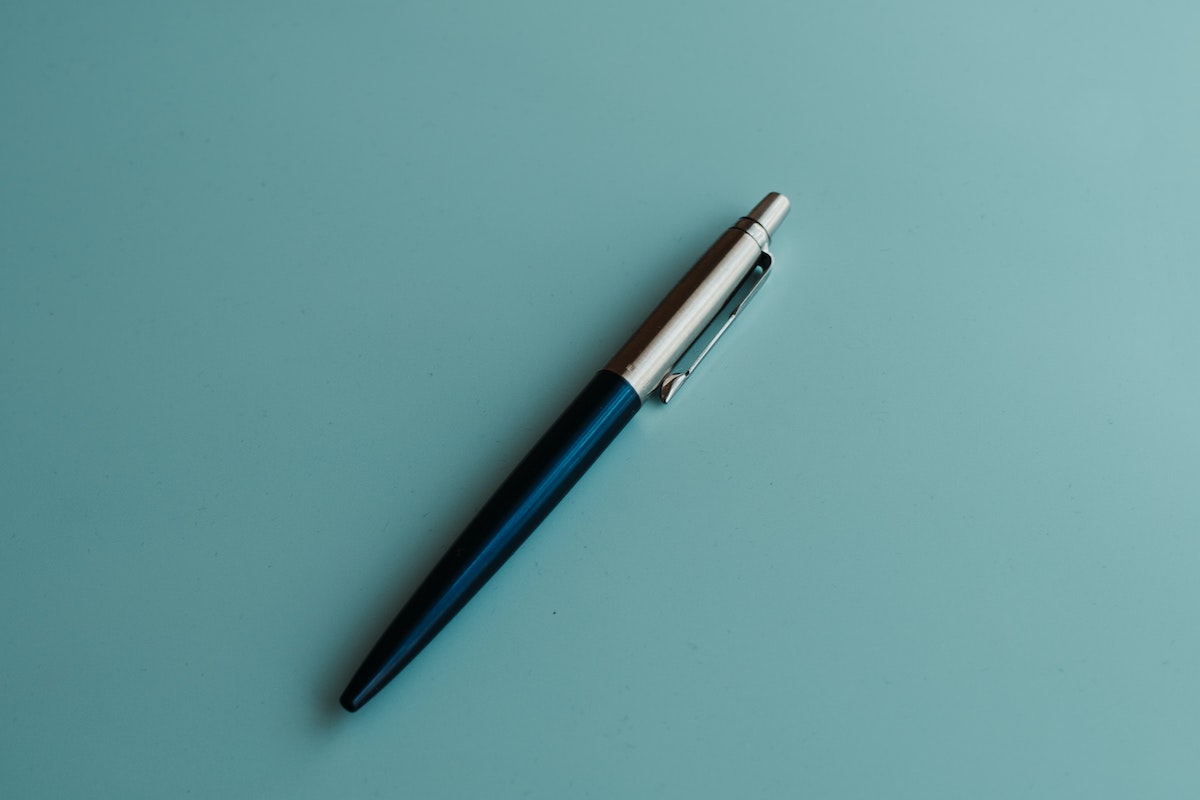 In one of his most notable roles, Academy Award-winning actor Leonardo DiCaprio played stockbroker Jordan Belfort who claimed everybody wants to get rich. During a pivotal conversation, which included talks about Buddhists and Amish people, everyone at Leo’s table agreed that they wanted to make more money. One guy says he can sell anything to anyone, even to a convent of nuns.

So Jordan Belfort does what he does best: he challenges this man by telling him, “Sell me this pen right here.”

Little did Jordan (or the filmmakers behind “The Wolf of Wall Street”) know that this scene would result in two things: careers made and careers broken — all because of employers who tested applicants by asking them how to sell something as simple as a pen.

How Do You Sell a Pen in an Interview? Why Even Bother?

“Sell me this pen” seems like a silly question. So why are companies using it? And why should you, as the applicant, take it seriously?

Companies follow “golden rules” to sort out the best applicants. This question is one of the rules.

“Sell me this pen” separates a real salesperson from people who try to sell. When you are asked to sell a pen during an interview, your potential employers are testing your creativity. They want to know how good you are at selling a pen, which represents all the products (tangible or not) you can potentially sell.

Your answer to “sell me this pen” reveals four aspects of your sales skills:

Apart from showing your salesmanship, your response is an indicator of how fast you think on your feet, which is one of the attributes employers look for in an interview.

You only have a limited time to answer the question. If you can be like Jordan Belfort’s friend Brad, who answered in seconds (“Why don’t you do me a favor and write your name down on that napkin for me?” “I don’t have a pen.” “Exactly — supply and demand), you are most likely to score your dream job.

Your answer also demonstrates your communication skills. Do you sell a pen using wit? Or do you point out the need to buy a pen before you sell them?

How you sell a pen gives the interviewers a better idea of how you communicate with potential customers. If your communication style suits their business, you will most likely get the job.

In some interviews, it’s not always a pen used in the interview question. Apart from pens, apples are traditional picks for the question. In some cases, however, the interviewer may ask you to sell a product right on the spot. Most of the time, it’s the product or service the company makes.

Now that you know why interviewers ask you to sell a pen, your next course of action is to properly answer this question, so you could start a successful career run.

How Can I Sell a Pen in an Interview? 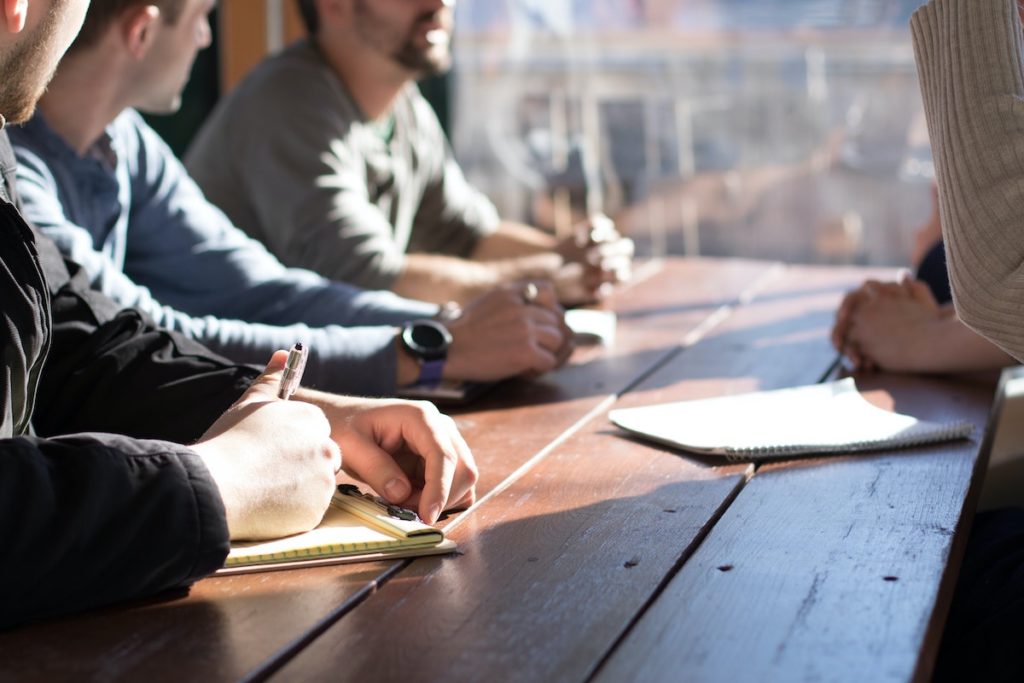 The “Wolf of Wall Street” demonstrated three ways to answer “sell me this pen.” Two of them are “not the way to go” and one is “the way to go.”

The two questionable ways are:

At the end of the film, Belfort asked his students to sell him the pen. They talked about its features.

Why is it wrong? Listing or explaining the product’s features isn’t proper selling — you’re informing them of the specs. Some customers aren’t interested with the specs yet; they want to know how it can help them or address their problems.

A customer won’t care if your pen is blue or comes with a cap attached to the body. If it can’t write, they’re not going to buy it.

The “OK But You Can Do Better Than That” way.

Brad’s answer of “Exactly, supply and demand” to Belfort’s “But I don’t have a pen” is clever, but it doesn’t sell properly.

Why isn’t it enough? Imagine yourself in Belfort’s position. Won’t you feel as if the seller left you hanging in the air (and in a sarcastic manner, as Brad did). You can’t just expect the concept of supply and demand to save the day. Some consumers are willing not to get the supply, even though they want to (aka demand).

The best answer to sell me this pen comes from the Wolf of Wall Street himself. In Belfort’s book “Way of the Wolf,” he asks the reader to ask him a few questions before they attempt to “ram a pen” down his throat.

He continues to ask if he’s even the pen’s target market, if he has different preferences for a pen or if he has a specific price range in mind.

The key to answering “sell me this pen” isn’t outright selling the pen. It means asking and answering the following questions:

When an interviewer tells you to sell them a pen, ask them:

These replies show you understand sales questions. It also demonstrates empathy, which is a key sales trait.

If you answer the question with “Oh, this pen can write on anything. It comes in different colors. You can erase it,” that’s fine but it’s not the best answer. Why?

You could be overselling the pen. If the customer finds is underwhelmed by the pen (or by the products you tried to sell), they could think of you as a liar.

Say you answered “How long have you wanted to buy a pen?” to the interviewer and they answered, “I actually don’t want to.” Is that the end of the interview? Did you just lose your chance?

The best sell me this pen answers do not stop with an opening line.

Sample Discussions of  “Sell Me This Pen” According to Desired Results 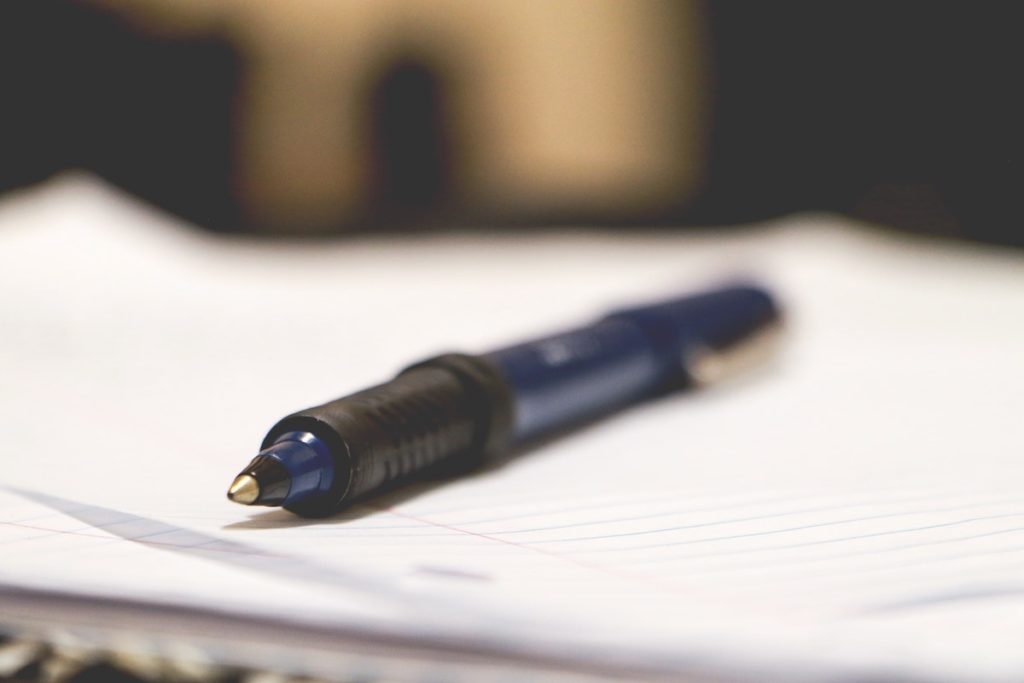 If you want to prove that you can qualify a lead:

If you want to learn about the prospect’s need and timeline and you wish to offer a free trial:

If you want to establish a need:

If you want to learn their specific needs:

Answering the “sell me this pen” interview question might not make you rich instantly as Belfort, Brad and the rest of the “Wolf of Wall Street” gang wanted. But if you do answer right, it could help you score the job or allow you to be a better version of your career self.

So when an interviewer asks you to sell them the pen, don’t just sell for the sake of selling. Sell for the customer; care for them. You never know; if you land the job, you could be worth $100 million, like Belfort, in the future. 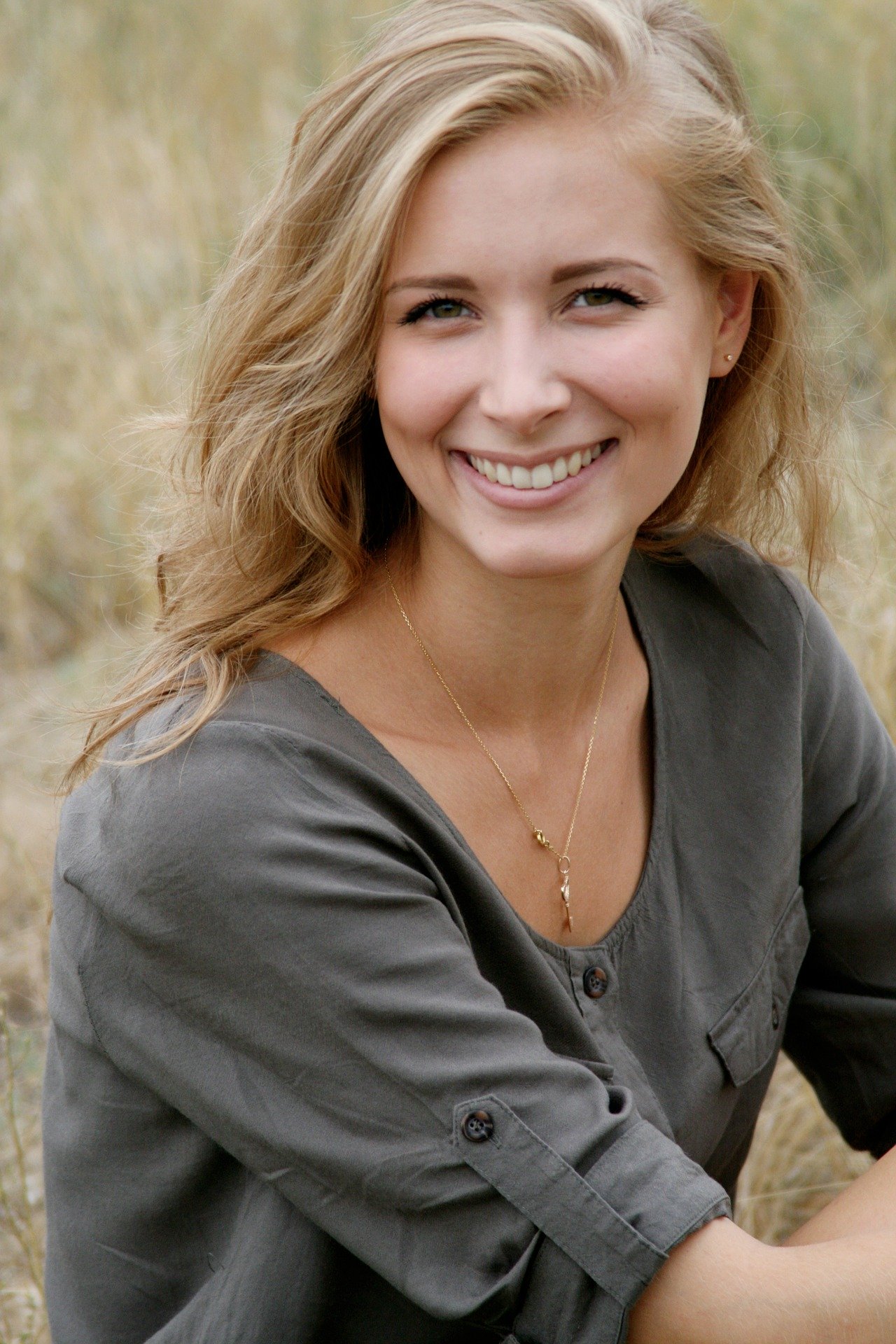 Karim balances his advertising job and producing independent music. And of course, writing for us. 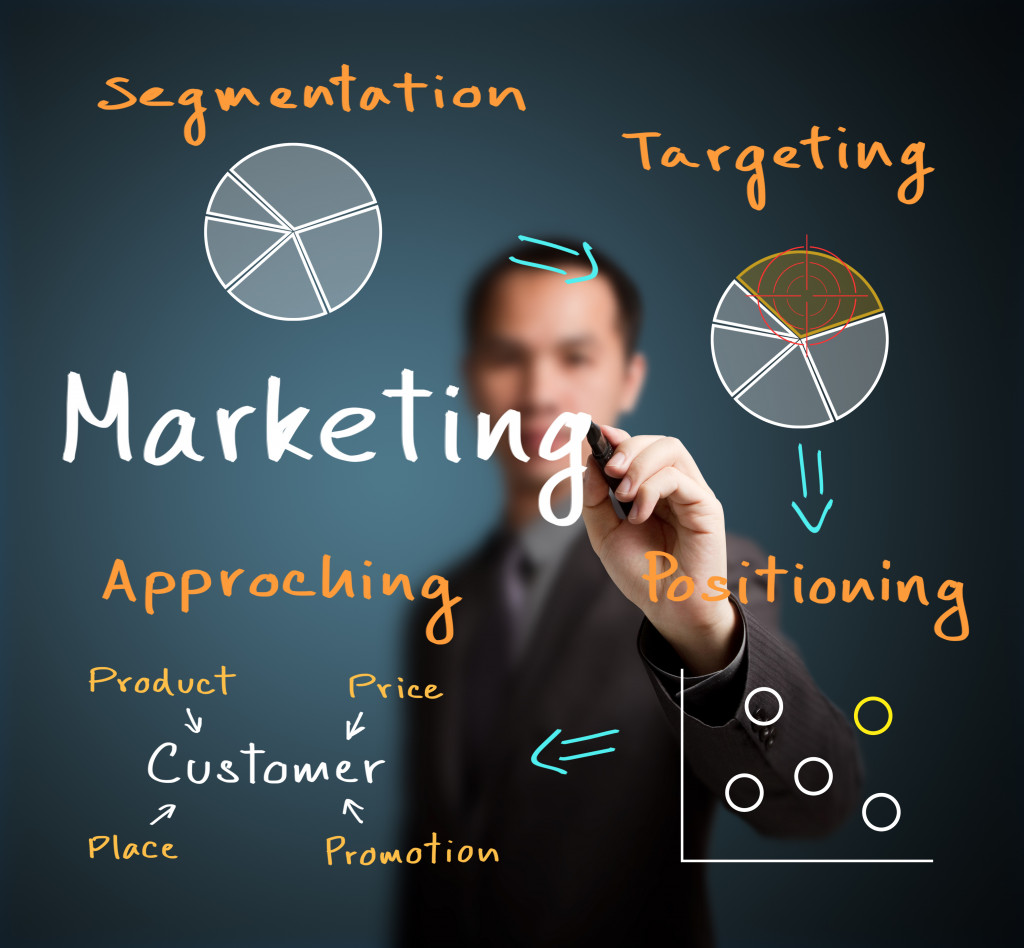 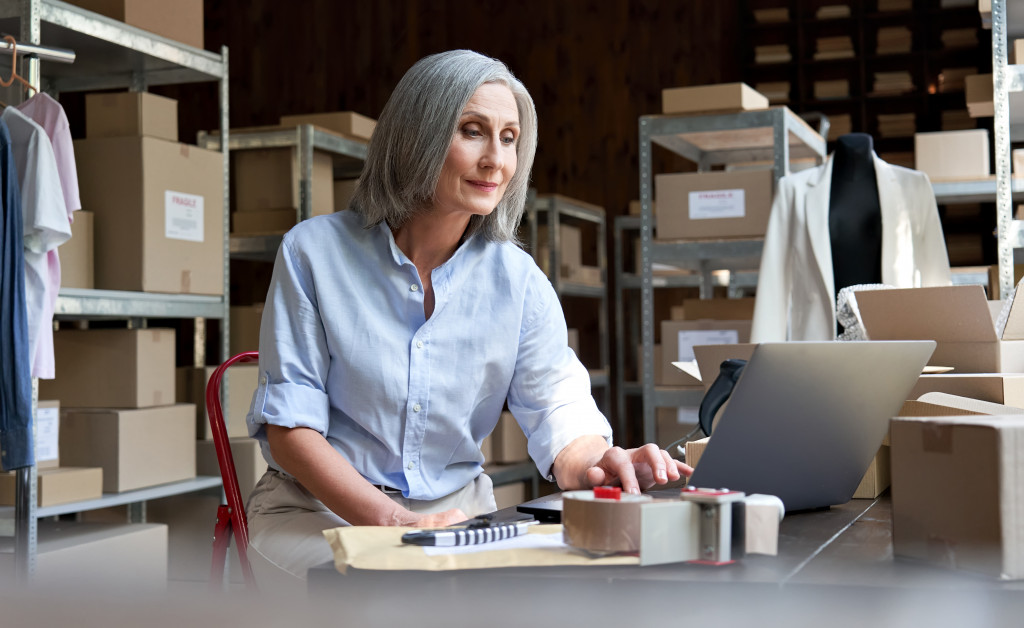 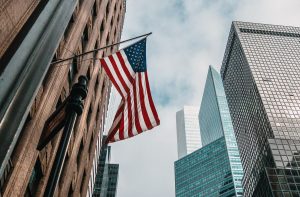 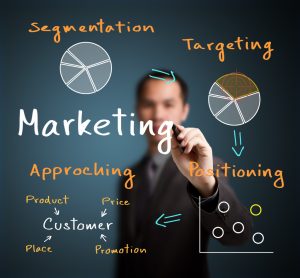 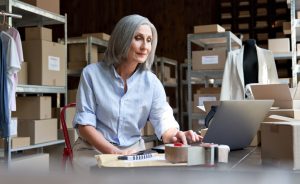 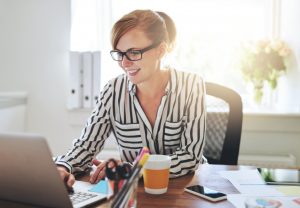 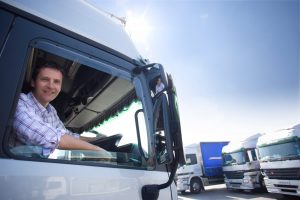 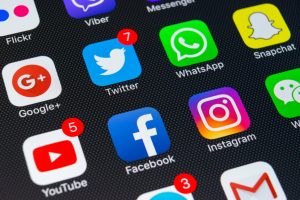 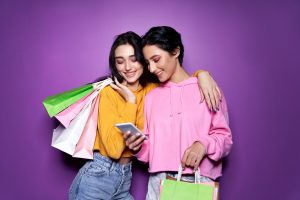 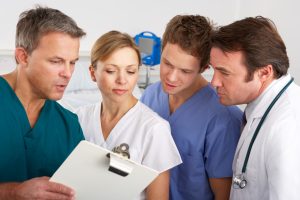 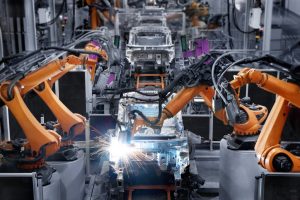