Going beyond judges and lawyers: Who are the other actors in the court room? 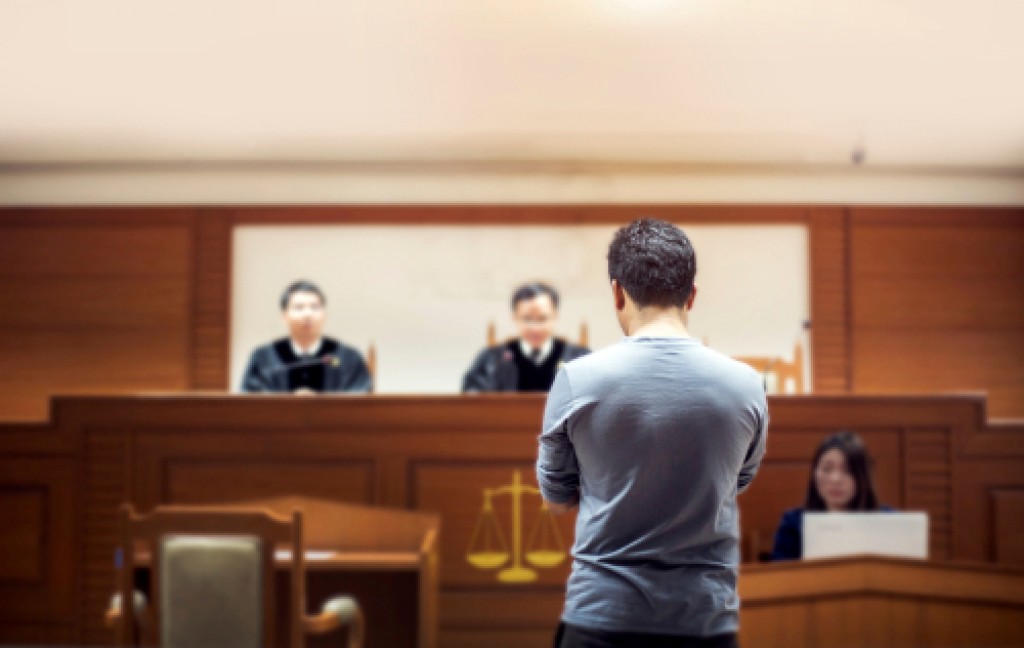 Legal dramas have been a staple of commercial Hollywood cinemas and television from the classic 1957 film Angry Men to the popular longest-running tv series Suits. They have captured the minds and hearts of people with high tension debates between opposing lawyers, cunning analysis of murder investigations, and complicated secret relationships of the cast. Will the presiding judge be able to see through the persuasive words of the charming defending attorney? Will enough evidence be collected to clear the name of the innocent?

Maintaining thrilling twists and turns of a tv show can lead to inaccurate portrayals of courtroom proceedings. Writers may choose to dramatize certain scenes and gloss over general processes to keep their audiences on the edge of their seats. There is more to the courtroom than what is shown on the big screens. Find out the real-life players working behind the scenes to ensure justice is served correctly.

Court reporters are far from being just extras typing away on their laptops or stenographic machines. They are essential in providing accurate transcripts of every word uttered and every evidence introduced as required by federal law. It takes specialized training in law, courtroom dynamics, technical terminologies, and typing speed to qualify. Verbatim records are especially vital in appeal cases wherein the judges use them when deciding to grant the appeal or not.

In Phoenix, video court reporters can be hired to sync up time-stamped transcripts to their corresponding video deposition.  A high-definition video can capture relevant information shown in body language, tone, and manner, which is sometimes lost in written accounts.

In an increasingly globalized world, a party or witness might not speak or understand English. A court interpreter should be on standby to translate a verbatim version of the testimony, without additional comment or embellishment. They convey the speaker’s linguistic nuances and level of formality, which may include style, tone, and intent. It is their role to make sure the non-English speaking participant understands the proceedings fully. They fulfill the same function of subtitles on your favorite foreign legal drama series.

From assembling jury panels to administering oaths taken by witnesses during the trial, court deputies ensure the smooth flow of courtroom proceedings. They are seated near the “bench” – an elevated platform – ready with relevant records, verdict forms, schedules, and other additional support the judge needs. The deputy’s technical and boundary-spanning functions are critical because he interacts with most of the key players in the courtroom community – prosecutors, jurors, and even the general public.

If trouble occurs, bailiffs or court marshals are called in to maintain order and decorum during court proceedings. Most bailiffs are sworn police officers or marshals assisting and protecting the judge and the jury. Their role goes beyond merely declaring the entry of the judge and calling the witnesses into the courtroom as commonly portrayed in popular media. They are usually stationed in the front or at the back of the room to have the entire area within their sights.

While much of the focus in legal dramas are on the attorneys, clients, and witnesses, the courtroom would not be able to function smoothly without the thankless efforts of the aforementioned legal players. Maybe it might be time to give them the spotlight for a change.