Getting Repeat Offenders Out of Jail 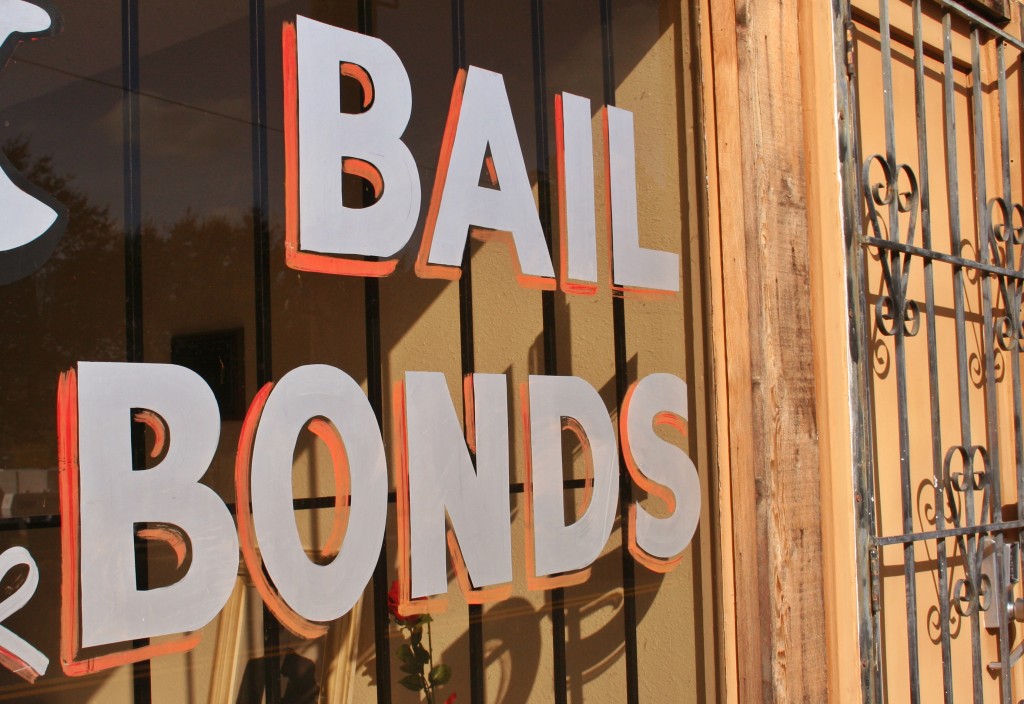 People suspected of committing a crime for the first time are often granted bail so they do not have to be in prison while waiting for the completion of the trial. Getting repeat offenders out of jail, however, is far more difficult. If you have a loved one who has committed the same offense twice or more, here’s what you should know if you want to get them out of jail.

Repeat Offenders May Be Denied Bail

Bail allows a person charged with a criminal offense to be out of jail while waiting for their trial. Individuals who are suspected of committing serious crimes, such as rape, murder, and public endangerment, however, may not be granted one.

This also applies to repeat offenders. If a defendant who is already on parole is again charged with a secondary crime, there is a possibility that the court will deny bail on the grounds that this individual has continued to commit offenses while out of jail. The judge may decide to keep this defendant jailed until trial to protect the welfare of the public.

In instances when the court allows a repeat offender to post bail, that person is likely to face higher costs. This is because courts look at the past criminal history of an individual when setting up the amount of bail.

Someone arrested for the first time for shoplifting may have the option of counselling or community service, but repeated offences have more serious consequences. The person can face felony charges and if arrested again for this same offense, the cost of bail will increase exponentially.

Bail for petty theft may be set at less than $3,000, but for offenders who keep committing the same offense, they may face bails set at over $60,000. First-time offenders may easily afford to pay the bail in full amount and in cash, but repeat offenders who face higher costs may have to get help from a bail bondsman in Mecklenburg County, NC. 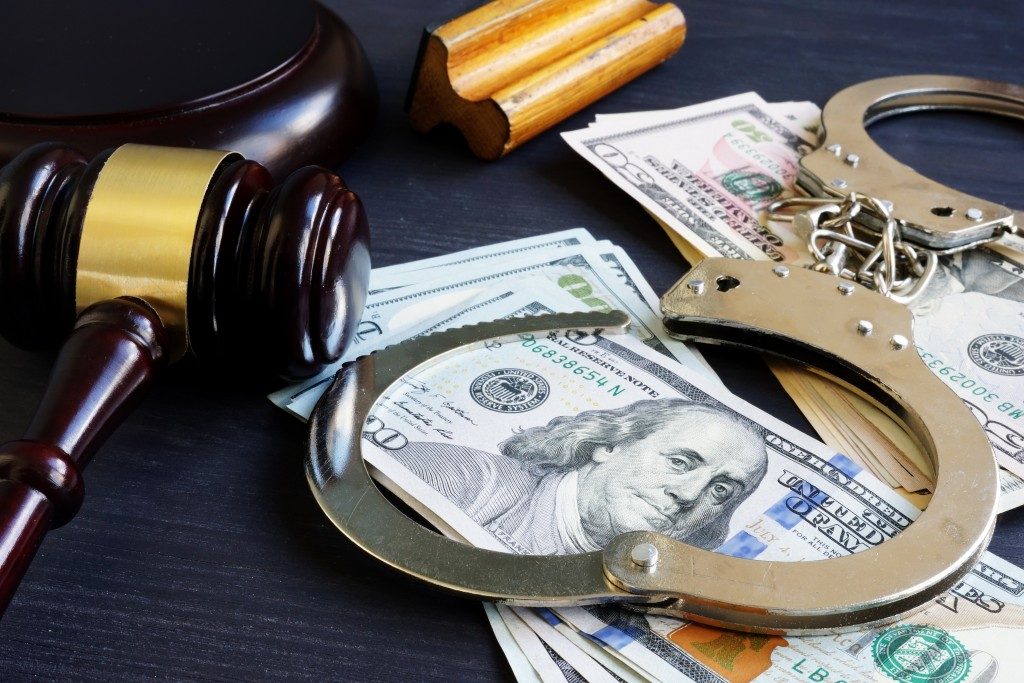 Bonds typically require the defendant to pay a non-refundable 10% of the bail amount. Additional fees may also be added. Most bail bond agents will provide bail bonds for repeat offenders, but this comes with certain conditions. It is important that the accused has no history of skipping bail or there are no outstanding payables to other bail agencies.

If the defendant still owes some money to another bail bond agent, the new one may require that those payments are settled before it can issue a bond. The original agent may neither help with a second bond unless the payment plans are current.

Similar to first-time offenders, the defendant should appear in all hearings. Failure to appear may lead to an arrest and forfeiture of the bond amount. The bail bonding agent is also authorized by contract to apprehend and return the defendant to custody if the person violates any term in the contract.