Eat Like a Celebrity: Diets That Famous People Swear By 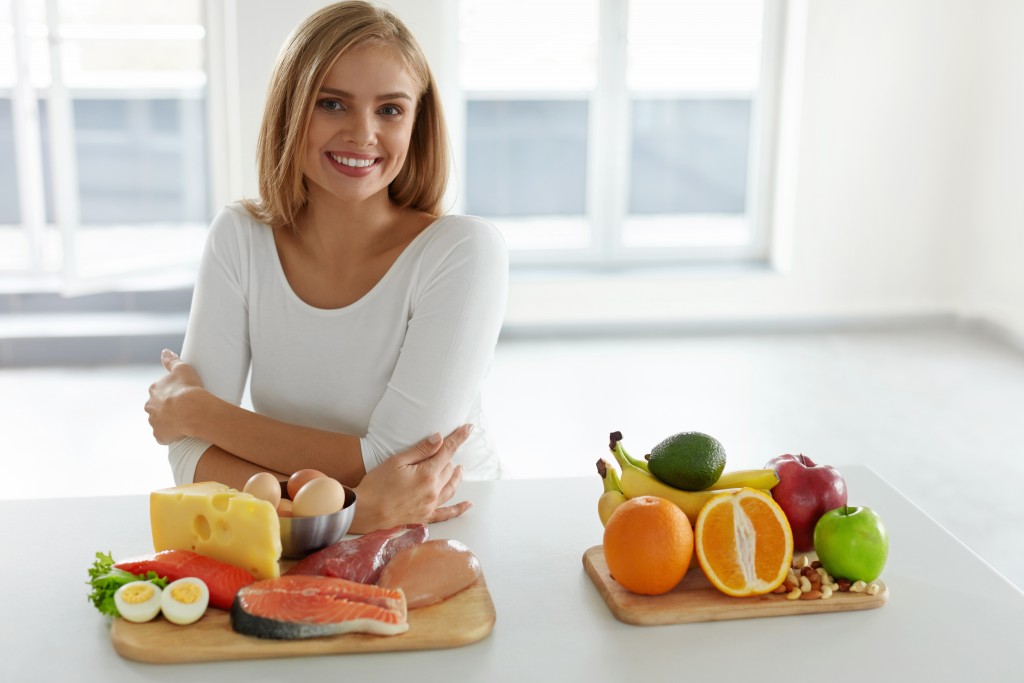 No one can confirm better that a certain diet is effective than celebrities. Since they’re always under close scrutiny by the media and their fans, they work hard to stay fit and almost perfect. They take their daily nutrition seriously because working out isn’t enough to look as svelte and as buff as they do.

So, if you want to know what your favourite celebrity’s diet is, then read on. Perhaps if you’re attending an online nutrition course, you’ll be able to develop your own diet plan that celebrities will swear by, as well.

If you want to look as hot and sexy as Halle Berry, you should try following the ketogenic diet. The ‘Catwoman’ actress was diagnosed with diabetes at 22, and since then, she’s been trying to manage her diet to keep her condition at bay.

She says the low-carb, moderate-protein, and high-fat diet is perfect for her because it doesn’t include sugar, which a diabetic person should stay away from as much as possible. Also, the keto diet encourages the body to burn fats for energy.

Berry, 53, adds that the keto diet doesn’t feel like you’re depriving yourself because you still get to eat many delicious foods like steak. You only make certain adjustments in not eating other foods like baked potatoes.

Other actors who follow this diet are Vanessa Hudgens and Alicia Vikander.

Now, if you want to look like royalty, try the Dukan diet, which is what the Duchess of Cambridge, Kate Middleton, is practising. It consists of four stages: attack, cruise, consolidation, and stabilisation.

The first stage (attack) is when you eat mostly high-protein foods. The second stage (cruise) is when you eat a list of vegetables included in the diet. The third stage (consolidation) is when you combine the first two stages and add two slices of whole-grain bread, a cup of fruit, a limited amount of cheese, pork, ham, and roasted lamb.

Other celebrities who swear by this diet are Gisele Bündchen and Jennifer Lopez. 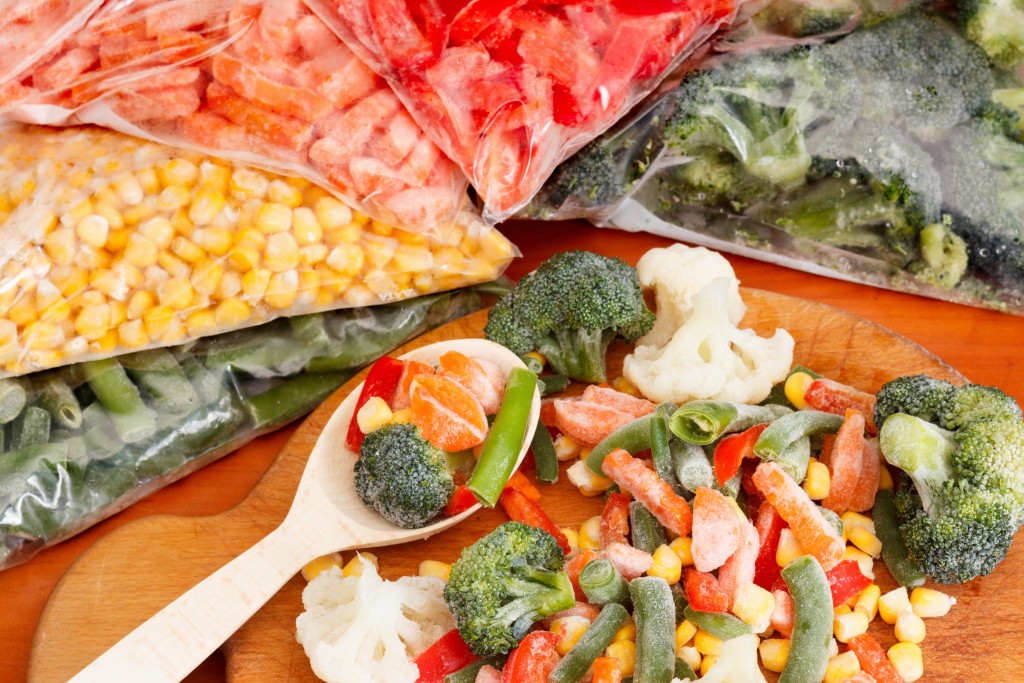 Eva Mendes’ beauty isn’t just due to her Latin roots. She’s a stunner also because she sticks to a diet and exercise plan to stay fit and healthy. Her diet plan is called the 5-factor diet, which is a plan ruled by the number ‘5’.

It means you eat five times a day, but the meals you prepare should come from the five food groups. And they only take five minutes to prepare. On top of that, you should also work out five times a week.

Other celebrities who swear by this diet’s effectivity are Alicia Keys and Amanda Seyfried.

If you’re a big fan of Posh Spice, Victoria Beckham, try the alkaline diet to look as slim as she is. This diet plan encourages you to eat more vegetables and fewer grains by reminding you to keep your pH level between 7.35 and 7.45, and the best way to do that is to follow a strict diet.

So, these are some of the diets celebrities swear by and by the looks of them, they’re quite effective. If you wish to look like a celebrity, then perhaps you should try one of the diet plans here.