Cryogenics: Maintaining the Nutritional Content Of Fruits And Vegetables 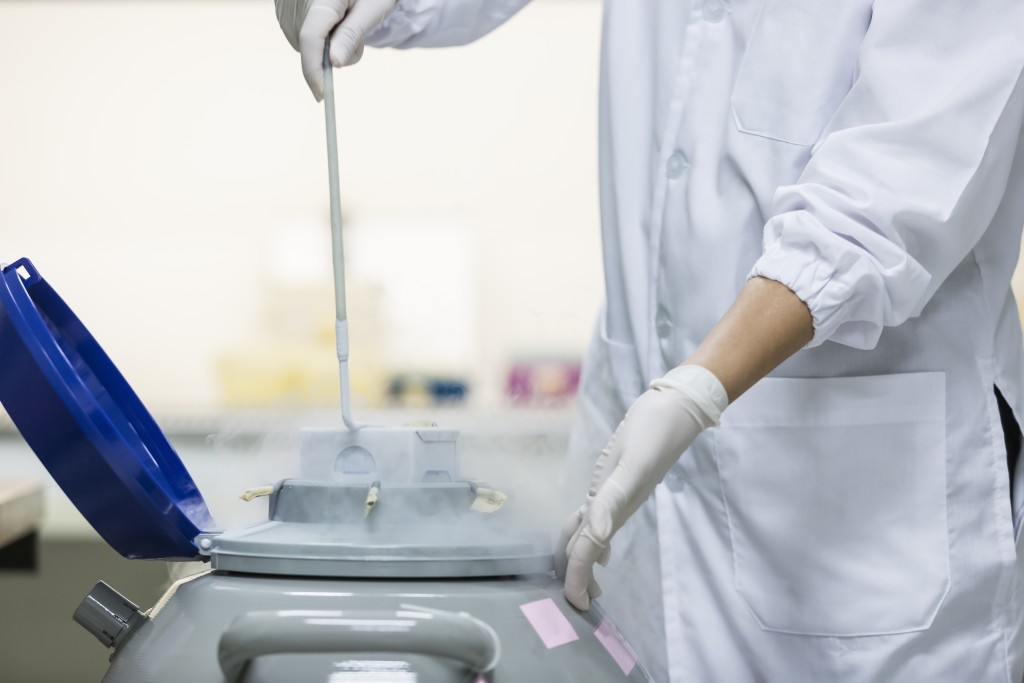 Using cryogenic technology has been proven to be very effective in helping preserve the nutritional content of fruits and vegetables. This technology has also made these food items available even during their off-season.

One of the oldest methods of preserving foods known to man is by storing them in low-temperature areas. Those who live in colder regions like Alaska, Canada, and Scandinavia have been using this method for centuries. In the late 1880s, mechanical refrigeration equipment became available for food producers and growers. This allowed them to ship their products over long distances with little risk of being spoiled.  Cryogenic technology radically changed all that and made food preservation even better.

It is simply the study of the behavior of materials when subjected to extremely low temperatures. The principle that resulted from such study proved very beneficial to food growers and producers. Today, cryogenic technology allows food producers to rapidly freeze their products while maintaining their quality and nutritional value. It has also allowed them to store fruits and vegetables over long periods. This way, consumers could easily get access to such products even during the off-season.

This has been the subject of many negative theories, many of them conceived by armchair scientists, and most of them are false. According to experts at the USDA, food stored at a constant temperature of zero-degree Fahrenheit will always be safe. Using cryogenic technology to suddenly subject foodstuffs to more than 150 degrees below zero further increases its safeness. Cryogenics also prevent the formation of ice crystals in food, allowing them to contain less moisture compared to normal freezing. This further preserves the quality and nutritional content of frozen fruits and vegetables.

What is the composition of cryogenic equipment?

The basic parts of cryogenic equipment include cryogenic refrigerators, cryogenic storage boxes, and racks, temperature controllers, cryogenic tanks and accessories. Perhaps the most important among these is the cryogenic tank, also called the Dewar tank named after James Dewar. It is used to store cryogenic gases like liquid nitrogen or liquid helium. These tanks are designed to store liquefied gas at more than 380-degrees-Fahrenheit below zero, and they function like huge Thermos bottles. Cryogenic tanks have double walls, consisting of a stainless steel inner tank and a carbon steel outer jacket. The air in the annular space between the tanks is pumped out to create a vacuum. 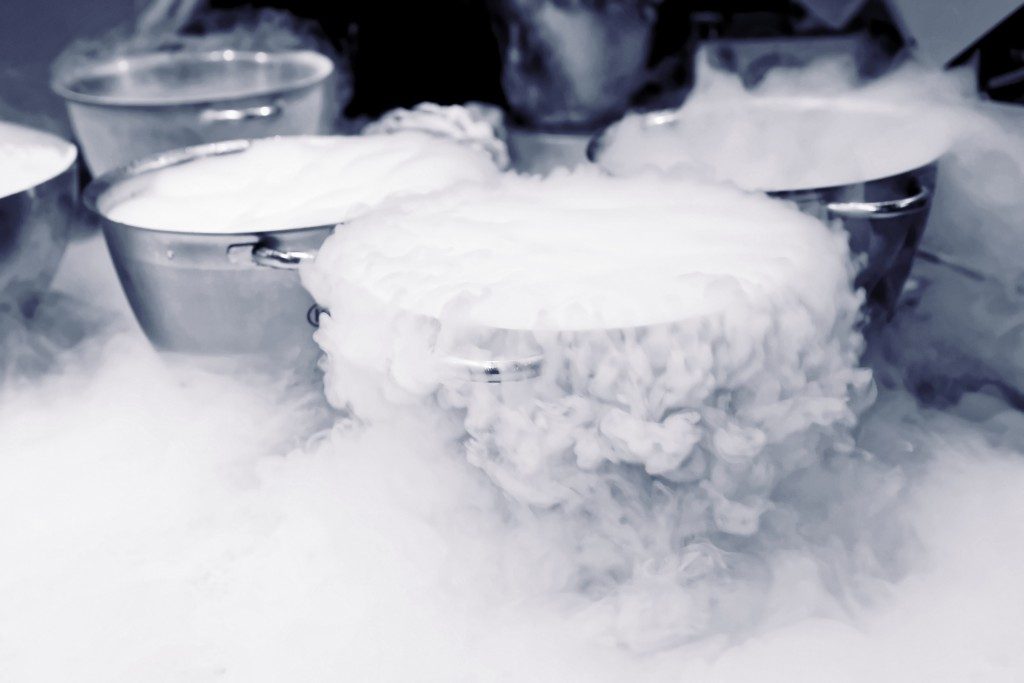 Since it is used to store hazardous liquefied gases, there is a need to maintain the tanks regularly. It must be noted that even the smallest air inlet could transform the gases from liquid back to vapor. If it does, it could rapidly fill the area where the tank is located, increasing the risk of accidental nitrogen asphyxiation.  Since nitrogen is generally odorless, nobody would even notice it until it is too late.

Repainting cryogenic tanks is also an important aspect of its maintenance cycle. More than just having an aesthetic value, it helps the tanks battle wear and tear from extreme temperatures. While liquefied gases like nitrogen are not corrosive, different weather conditions can weaken the tank’s structural integrity. Even the smallest chip in its paint can encourage rust to form on its outer structure. This is why regular repainting is essential to avoid the formation of rust.

Cryogenic technology has helped a lot of industries, particularly the food and health sector. For one, it has enabled food growers and producers to store their products way beyond their shelf life. Just like any equipment, however, regular maintenance is required. With proper and regular maintenance, growers and producers are ensured of a safe and smooth flash-freezing operation for their products. This will allow them to make their products available to consumers all across the country, even during the off-season.