Everyone has that specific childhood dream, which, upon growing up, seems impossible to achieve.

During your younger years, when the ice cream truck came in every summer, you used to hum the familiar tune with hopes that you could have one of your own when you grow up. It could be because you want an endless supply of chocolate chip ice cream, but whatever your reason is, it can come true. It can become your livelihood. Having your own ice cream business is possible, and you don’t have to start from scratch. You can look for an ice cream franchise opportunity that combines your dream with the current demand for an out-of-the-ordinary serving of age-old comfort food.

Some businesses started as childhood dreams. For instance, Alex Shirley-Smith is an architect whose love for treehouses didn’t disappear upon growing up. With today’s demand for environmental alternatives, he came up with Tree Tent—a suspended tent which can be placed anywhere while leaving zero ecological footprints.

Many other success stories are stating how they are living their childhood dreams. It’s proof of how every dream can stay with you until adulthood, so it must be nurtured instead of kept inside the drawer to make way to life’s “more serious matters.” Listening to the voice of the child, you once were can lead you to success.

Here is a list of jobs that can make the child in you say, “Dreams can come true!”

Gone are the days when online gaming is seen as a lazy person’s hobby, especially now that you can acquire millions of dollars from it. To be more specific, being a pro-gamer can earn you $800,000 to $3.7 million, according to the Houston Chronicle. Nowadays, E-sports is seen as a legitimate sport. Like any traditional sport, it requires a strategic mind. Many pro-gamers honed their craft as teenagers. Many of them have everything a working person wants to have: an early retirement. Retiring at 30 sounds like the best plan. 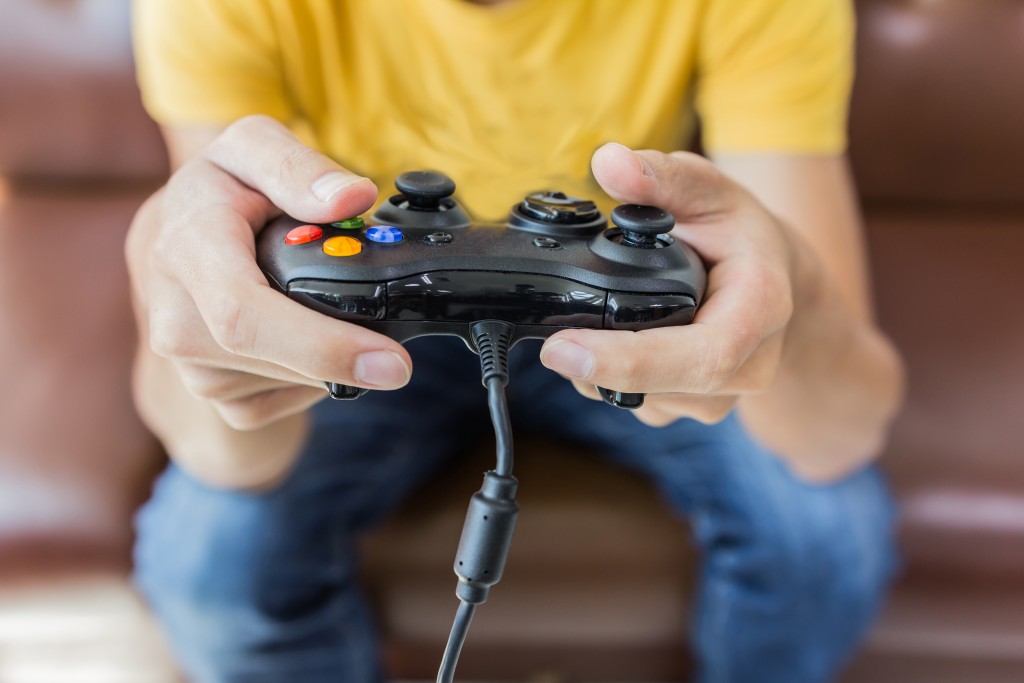 If you remember pretending to be a character in a narrative you made up as you try to defeat a villain or drawing characters you wished were real, being a video game designer is the dream job for you. With an industry that is expected to be worth $300 billion by 2025, you know that it is bound to need more workforce than it has now. The starting salary is said to be worth $63,000, and it is expected to appreciate to more than $150,000. The gift of imagination doesn’t sound so bad.

It is safe to say that everyone grew up with Disney. For every generation, there is a Disney film that remains significant. Even after you get past your teenage years, you remember the characters, songs, and lines. And truthfully, no one is too old for Disney. So, if you are gifted with a creative bone in your body, you can immerse yourself further in the world of Disney- and maybe invent one of your own- by being a Disney Imageenir. They are the ones in charge of creating Disney resorts, theme parks, attractions, and cruise ships—from conceptualization to actualization.

Always carry your childhood dream with you. Who knows? You might find a way to make it come true.