First-time business founders are usually surprised to learn about the many different fees, regulations, and taxes they need to handle as a new business owner. One of these confusing responsibilities is the franchise tax. Not many new business owners are aware of this franchise tax even if half of the states in the U.S. collect it.

What exactly is franchise tax?

One of the most confusing things about franchise tax is the name itself because it’s kind of misleading. Generally speaking, a franchise is an agreement between a bigger corporation, the franchisor, and an independent contractor or businessperson, the franchisee.

The franchisee will pay the franchisor a predetermined franchise fee so that he or she could use the franchisor’s business model, products and services, and branding. Subway, for instance, is among the most popular and successful franchises in the entire world.

However, if you are not operating a Subway or any kind of franchise, you might wonder why you have to pay franchise tax. What you need to know is that a franchised business is actually like an authorization to operate or do something, which means that it can also apply to other business other than franchises.

With regards to the franchise tax, you’re basically paying a set fee to the specific state you want to operate your franchise in.

How do I know if need to pay franchise tax?

During the franchise development stage, this is something that you should find out. The answer to this would primarily depend on which state you’re going to operate your franchise in. 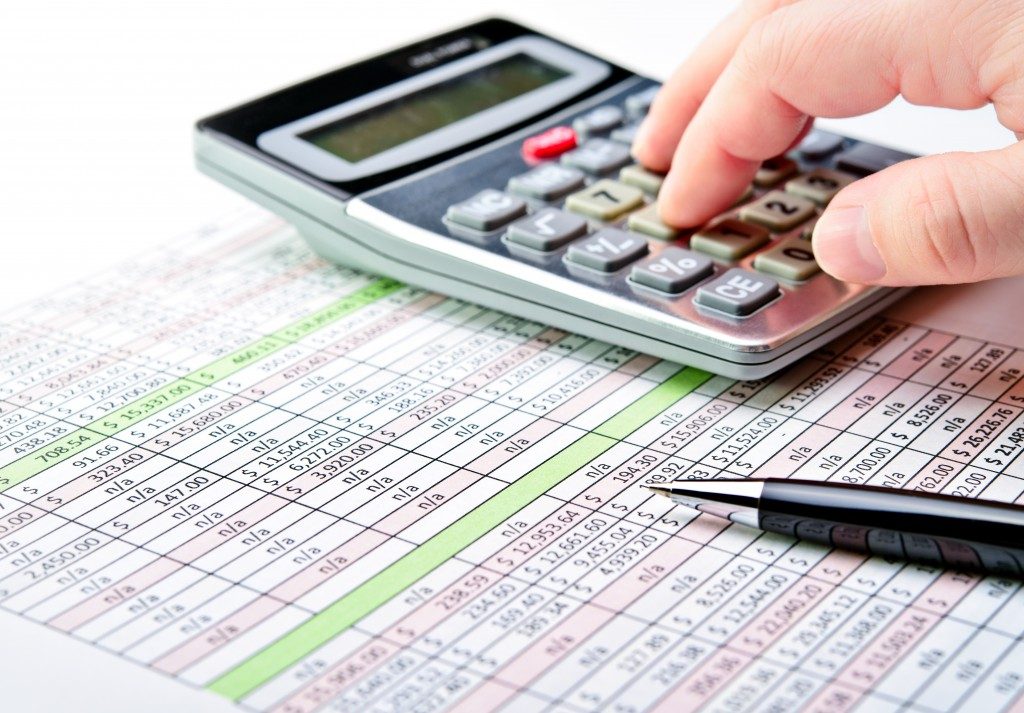 Ultimately, if your business collects sales tax for all your sales within that state, you will need to pay franchise tax to that state.

How do I determine the amount I need to pay?

The thing is, there are currently no standardized rules for collecting franchise tax. Usually though, states that charge high franchise tax impose a lower corporate income tax. That being said, research your state laws and work with an accountant to figure out how much franchise tax you’ll need to pay.

There’s some controversy regarding franchise tax as you can surmise from above. Some states impose them, while others don’t. But if your state charges franchise taxes, you will be legally obliged to pay them or risk paying hefty fines.

So prior to incorporating, take into account how much you’ll have to pay your state to avoid being blindsided later on. This also applies if you plan to do business in different states.

Keep in mind that the ease and difficulties during your initial years of operation would significantly depend on how well you’re informed and adhere to your financial and legal obligations.